AN EXTRAORDINARY CAREER IN MUSIC

FOR BEST BLUEGRASS ALBUM and
BEST COUNTRY COLLABORATION WITH VOCALS

INCLUDING BEST COUNTRY ALBUM, BEST BLUEGRASS ALBUM AND ALBUM OF THE YEAR (ALL GENRES) 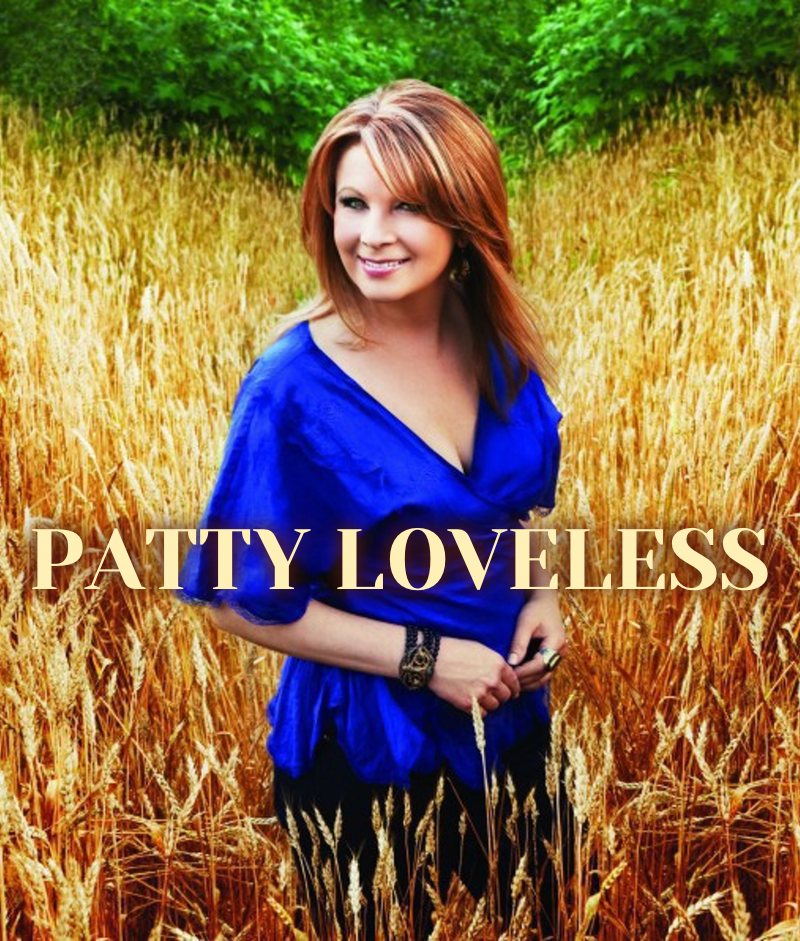 AN EXTRAORDINARY CAREER IN MUSIC

FOR BEST BLUEGRASS ALBUM and
BEST COUNTRY COLLABORATION WITH VOCALS

INCLUDING BEST COUNTRY ALBUM, BEST BLUEGRASS ALBUM AND ALBUM OF THE YEAR (ALL GENRES)

“For unerring taste in tunes, unmatched vocal soul and enduring commitment to Appalachian artistry, Patty Loveless has no equal. A thrilling quiver runs through me every time I hear her sing.”
~ Robert K. Oermann | Country Music Historian & Author 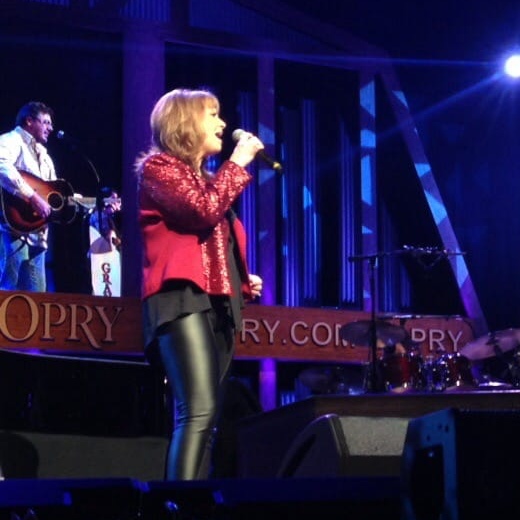 If any contemporary country star seemed born to be a Grand Ole Opry member, it was Patty Loveless. Growing up as one of seven children born to a Kentucky coal miner, Patty has distinct memories of singing along to the Opry on Friday and Saturday nights — at age 3 — while her mom mopped floors. As she became a teenager, she was able to meet Porter Wagoner, who recognized Patty’s tremendous voice, as did his professional partner, Dolly Parton.

“My brother Roger and I went into Porter’s office together back in 1971 where I performed a couple of songs I wrote. Porter invited us to the taping of his TV show that day, and to attend the Opry backstage as his guest. So my first visit to the Opry, when I was 14 years old, was when it was still at the Ryman,” she recalls. “Going as the guest of Dolly and Porter, it was the very first time I really got to visit backstage, and I felt like I was just in hillbilly heaven.”

In Her Own Words…

Fans of roots music have asked Patty Loveless for years to reprise the Appalachian sound of her 2001 Mountain Soul CD, and now she has at last. Like its predecessor, Mountain Soul II features Patty’s superb country vocals amid bluegrass-tinged instrumentation.

“It’s Appalachian, bluegrass and country combined,” says Patty of her new collection’s sound. “You should never try to duplicate something like Mountain Soul. What you should do is enhance. So this is like a continuation.”

The first Mountain Soul CD was issued in June 2001. As a result of its enthusiastic reception, Patty Loveless was invited to perform on the critically acclaimed “Down From the Mountain” tour. She says that experience introduced her to a whole new audience.

“I was blessed to be able to expose my music to people who normally don’t listen to country music. They loved the more organic, roots-y thing, but they don’t listen to mainstream country. I met quite a few people who told me that. They kept wanting me to try and recapture that sound. They’d say, ‘When are you going to do another record like this? We love this album.’ I guess they kind of talked me into it.”

Collaborating with other artists is always exciting for Patty, and there are several projects in which she has participated of late. One of those is this extraordinary feature vocal on Trisha Yearwood’s “Bible And A .44” from Trisha’s album Every Girl, released August 30.

For her McBryde cover, Yearwood called on Patty, whom she describes as “one of the first artists that was nice to me” after Yearwood signed to MCA, for guest vocals. “When I heard “Bible and a .44,” I just was like, ‘I want to sing that,’” Yearwood said. “It’s about her dad, but it was so about my dad for me. We cut it, and then I just kept hearing Patty Loveless. She was kind enough to come sing on it.” 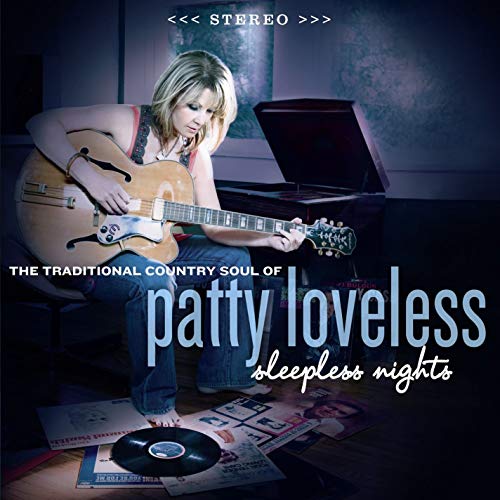 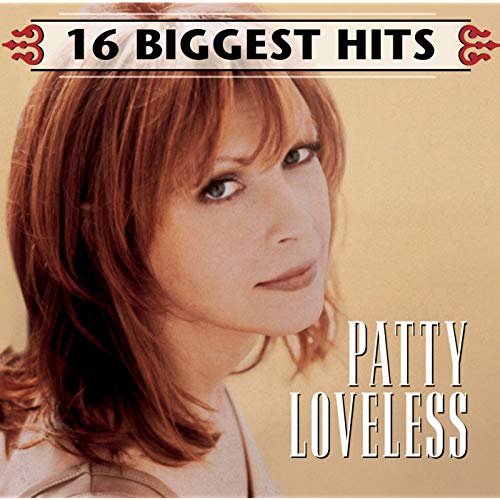 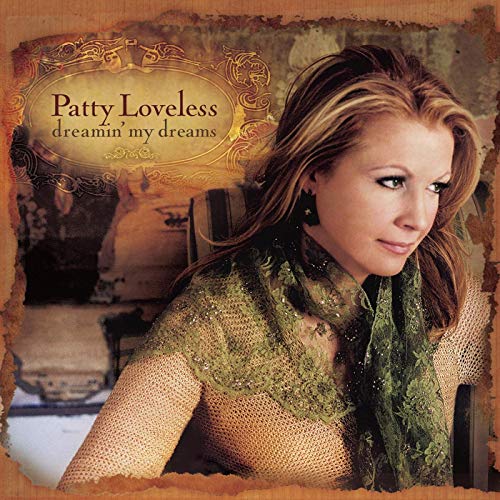 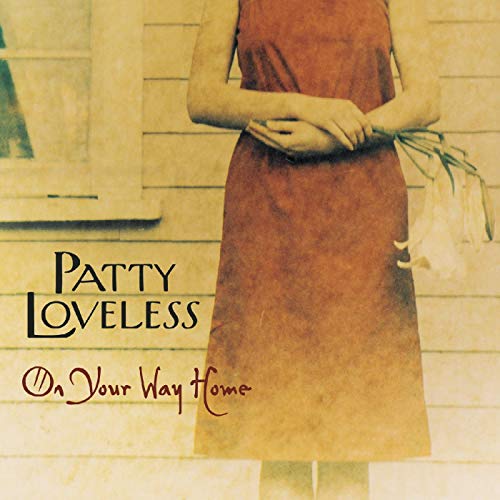 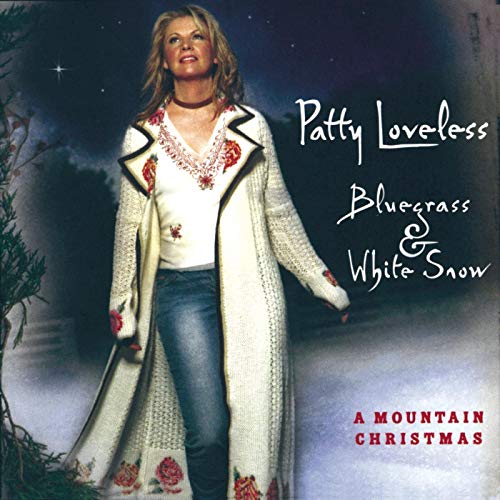 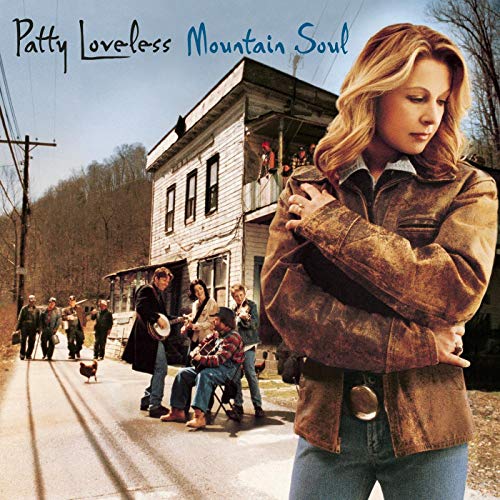 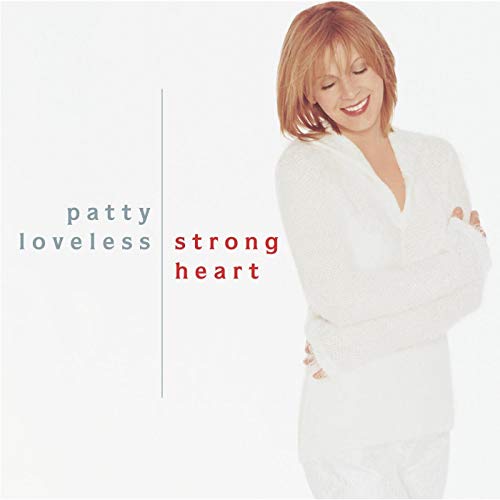 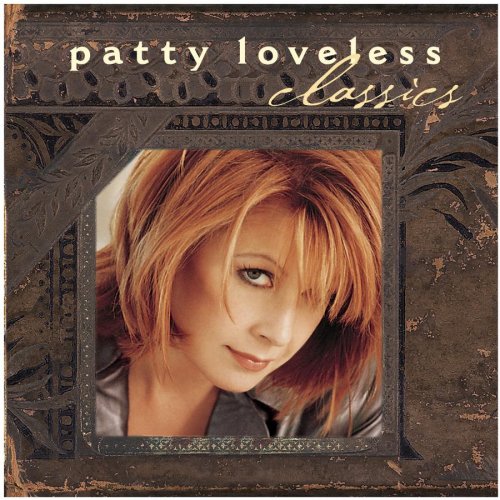 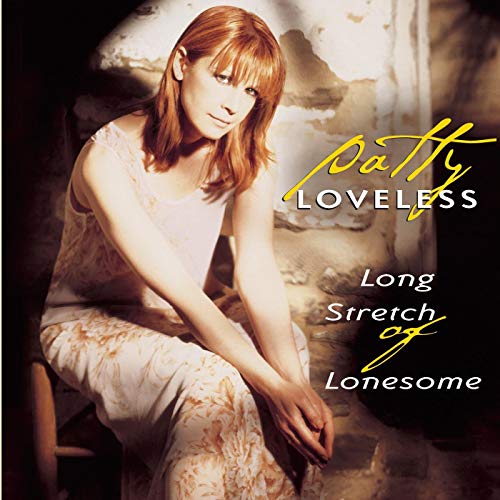 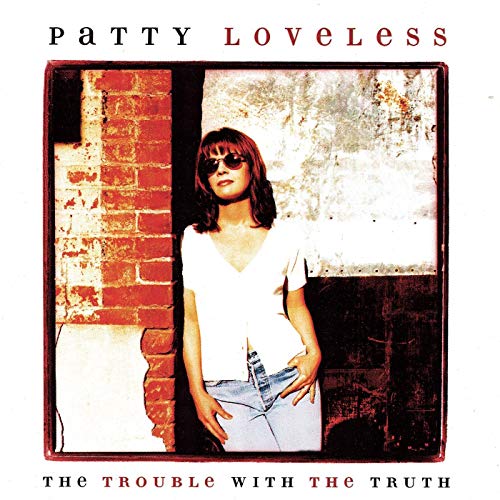 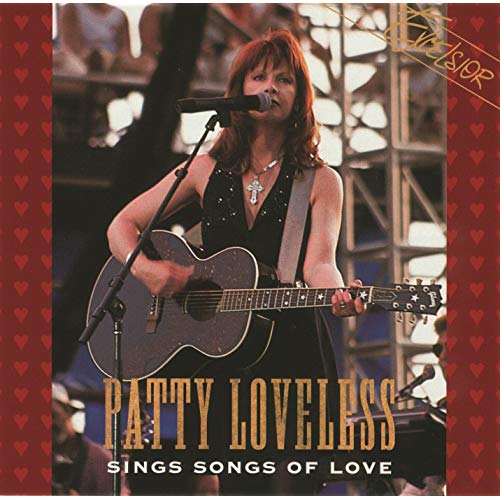 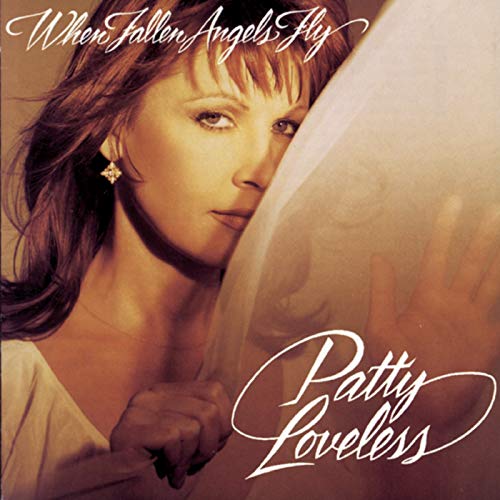 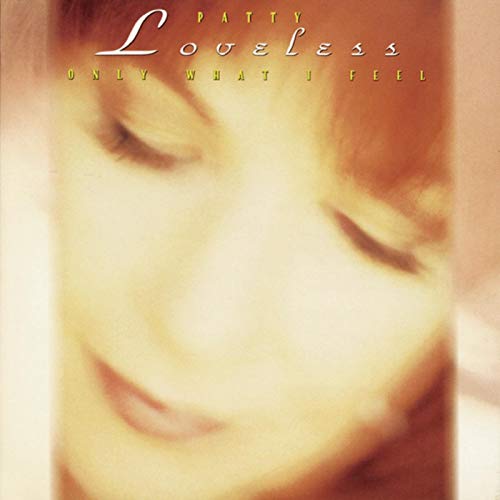 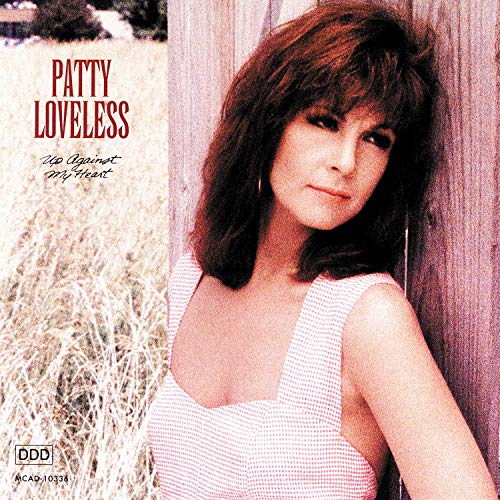 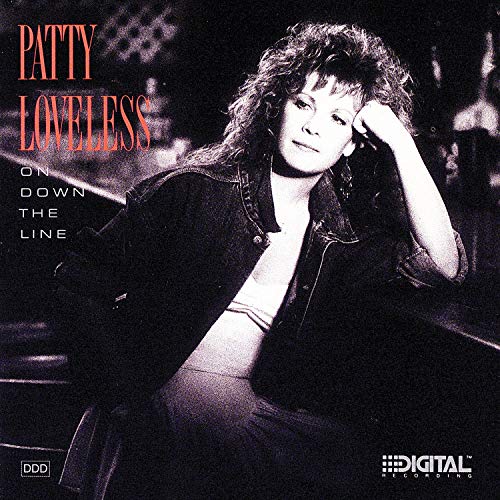 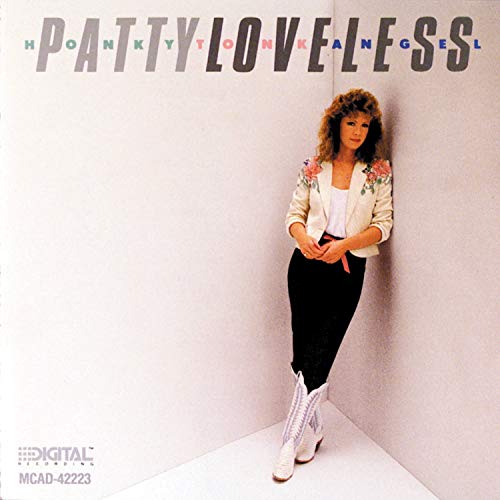 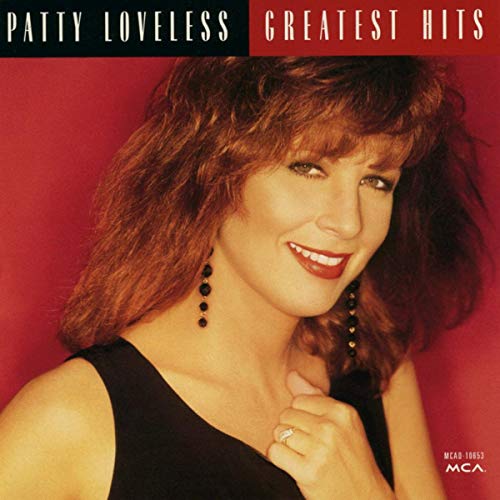 Whether you’d prefer to download Patty’s music directly from iTunes, or stream her songs on Apple Music, it’s all there for your enjoyment!